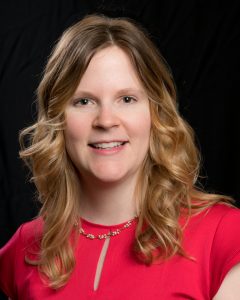 Mrs. Wallace has worked in local government since 2007 with experience in finance and public water utility. Prior to joining the City of Georgetown, Wallace served in the Budget Office for the City of Austin. As the corporate budget manager she developed and monitored Austin’s $3.5 billion annual operating budget. During her time in Austin, Wallace served as the team leader for the Leadership International City/County Management Association Class of 2012 for the Edmonton Capital Projects Consulting Team in Edmonton, Alberta in Canada.

Mrs. Wallace’s current initiatives in Georgetown include implementing a new financial software system, and improving the transparency of Georgetown’s financial reports and processes.